Number Two, in Orthodox Numerology, represents duality and the union of two elements. The Number Two stands as a symbol of relational, associative and diplomatic relations. The Two is also considered the number of the couple relationship. The relationship with the Two is characterized by a high degree of intimacy and participation. Sensitive and aware, the person of Number Two is prepared, where necessary, to support others, as well as himself, demonstrating friendship, understanding and tact in all aspects of daily life.

The number 2 has a deep feminine energy and a strong magnetism. During his life, the person of the Two is constantly searching for harmony. This attitude is the fruit of his awareness of being part of the whole. One of the distinctive elements of Due is indecision: this is because the people of this number are led to see the double aspect of everything. The number Two knows how to grasp the sense of duality and division and tends to stimulate the desire for conjunction. The person belonging to this number creates a remarkable desire around himself to merge and aggregate everything. and tries to establish balance and harmony.

Ruled by the moon, 2 is highly sensitive and needs safety and protection. Strongly receptive, he tends to idealize a partner with a temperament, on whom to pour the attention and care dictated by his innate maternal instinct. His desire for harmony predisposes him to the role of peacemaker and mediator. It is the part of us that continues to believe, at any cost, because it has an unshakable faith that the world is a safe place and human beings are good. This trust rewards him by giving him openness, learning skills and perseverance.

In his shadowy aspect, the Child becomes the Orphan who tends to deny problems and avoid conflicts, often isolating himself in a fantasy world. The Orphan as the word itself says will be conditioned by an excessive dependence on the “mother” seeking in relationships to fill this void and will tend to confuse love with a need, revealing itself in need of care and attention that become claims. Subject to strong emotional changes, the disappointment resulting from not seeing his expectations fulfilled will lead to forms of cynicism and malice by opting to adopt a cold armor that protects him from other betrayals of his child’s ideals. 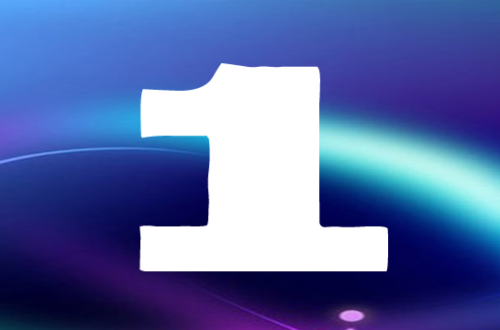 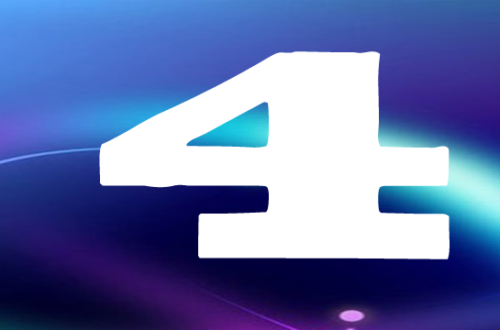 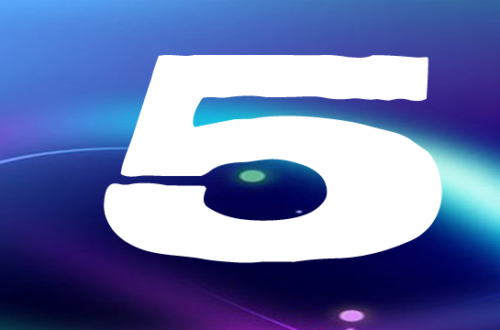